Is Ketogenic the Way to Weight Loss? 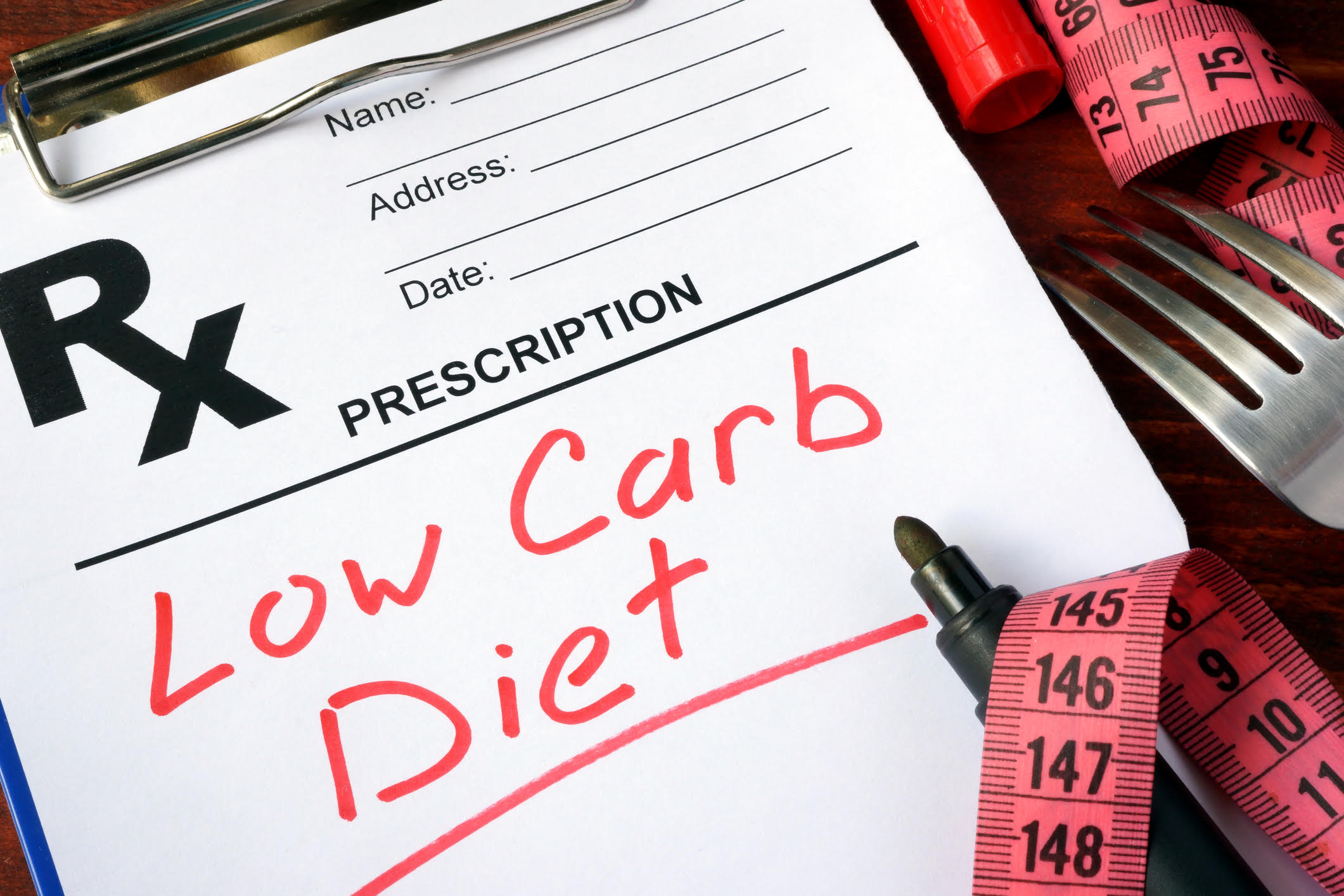 What is a Low Carb Diet?

Remember the days when fat was the mortal enemy of all humankind? Now we know, that’s not the case, but the witch hunt against carbs has become just as aggressive these days. Low-carb diets such as the ketogenic diet are becoming all the rage, but what actually defines a low-carb diet and how do they work? What most nutrition professionals, including myself, recommend is to consume 40-65% of our calories from carbs, so anything lower than 40% can be considered low-carb. More extreme diets like the ketogenic diet are defined by less than 10% (only 200 calories from carbs) of calories coming from carbohydrates in order to put the body in ketosis, a state that supposedly promotes fat loss.

Why Do Carbs Make You Gain Weight?

So why are carbs the bad guys? The culprit most often to blame is insulin, which is the hormone released when your blood sugar rises. Insulin is then responsible for shuttling this blood sugar for storage in your liver, muscles and, yes, your fat cells. However, keep in mind that other food sources such as protein from meat, eggs and cheese also have the ability to increase insulin levels. So, why is carbohydrate singled out? This is due to the belief that carbohydrates “spike” your insulin way more than other macronutrients.

However, studies show that a spike in insulin does not mean a spike in fat storage in individuals without metabolic disorders like insulin resistance. If you are a person with insulin resistance, however, a spike in insulin will indeed cause more fat storage because the insulin is not working properly and stays in the system longer. This fact is often and incorrectly extrapolated to the general population which is where a lot of the confusion around carbs and weight gain come from. When it comes to people without insulin resistance, what is affected is the body’s hunger hormone, ghrelin. The higher blood sugar goes, such as after eating refined grains and added sugars, the more it comes crashing down after eating. This phenomenon makes you more likely to overeat later on. Again, though, this does not mean that carbs alone cause weight gain. Any macronutrient whether carbs, fat or protein, eaten in excess will definitely cause weight gain. Manuel Villacorta, author of Flat Belly 365, is an expert on ghrelin and writes in his book how to control it with foods including carbohydrates.

So Is Low Carb the Way to Go?

What is important to know about diets so low in carbohydrates is that they tend to not be sustainable for long. The body, but most importantly, the brain’s main source of fuel is glucose and glucose is found in carbohydrate foods. True, the brain can run off of the ketones produced from a low-carb diet, but this is only efficient for a short time. When the brain is deprived for too long (about two weeks usually), you begin to get a host of side effects including foggy brain, fatigue, muscle loss, dehydration and constipation. Due to this, diets like the ketogenic diet are recommended to only be followed for a short time and even under the supervision of a professional.

If you choose to try a low-carb diet, it’s best to choose the RIGHT carbs. When people hear “carbs” they generally think of white pasta and chocolate chip cookies rather than mangos and oats. However, it’s imperative to know that these foods in addition to whole grains, brown rice, strawberries, beans, and even Greek yogurt are sources of carbohydrate, but are of the complex variety. This means that, compared to refined carbs, they contain more vitamins and minerals, antioxidants, take longer to digest and have fiber that make you feel fuller longer without the hunger-inducing insulin spikes.

So, for individuals without medical conditions, most diets should contain the proper balance of macronutrients to keep the body fueled properly and overall healthy. At the end of the day, any diet you follow for weight loss is always about reducing calories. However, knowing where your calories are coming from is important.