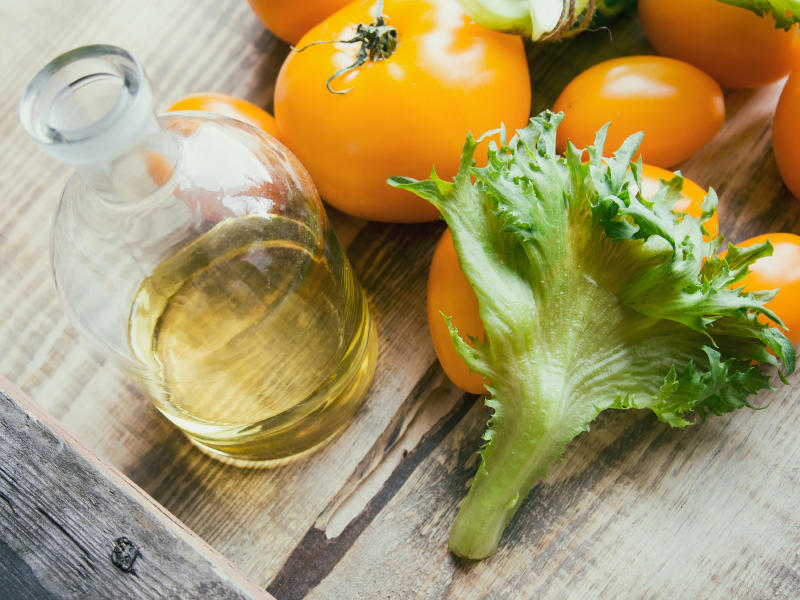 By now we know that dietary fat is not the enemy as we previously thought. We also know, according to the recent research, that eating some types of fat can be beneficial in reducing visceral fat compared to others. Not all body fat is created equal, and the worst fat that a person can have is visceral fat which  surrounds your internal organs and contributes to inflammation . In fact, the presence of visceral fat is a risk factor for many chronic diseases such as metabolic syndrome, hypertension, diabetes, cardiovascular disease among others. So who is at risk? If a man’s waistline is greater than 40 inches and a woman’s is greater than 35 inches, you are at risk for chronic inflammation. But the good news is that the type of dietary fat you eat may help you lose visceral fat.

It is important to understand which fats to eat as your body responds differently to each type of fat. A diet that is high in processed foods that have saturated fat and trans fats is not only inflammatory, but also, when consumed in excess, can build more abdominal fat. On the other hand, there is an increasing body of evidence that shows that monounsaturated fatty acids (MUFAS), such those found in canola oil, avocados, and nuts, decreases abdominal fat and decreases the risk of metabolic syndrome and inflammation.

A study published in November 2016 Obesity journal was conducted to determine the effects of a diet high in MUFAs on body composition in participants at risk for metabolic syndrome. The results suggest that monounsaturated fats, like those found in canola oil, might help to decrease abdominal fat. The 101 participants of the study had a body mass index of 29.4 which means they were overweight on average. They were given an isocaloric diet, meaning that they were provided the exact number of calories needed to maintain their weight, no surpluses or deficits. They were given 5 different types of oil, including canola oil, over the course of 4 weeks. The results were astonishing given that the subjects were not in a calorie deficit. Researchers saw that participants on the canola oil diet had one quarter pound less abdominal fat than they did before the diet.

In conclusion, in order to reduce the risk of metabolic syndrome and belly fat, you might want to include more monounsaturated fats in your diet. As you can see, fats are not the enemy.

Here are two recipes to help you include monounsaturated fat from canola oil in your diet. Benefits of canola oil also include its neutral taste, light texture and ability to tolerate high heat during cooking, making it ideal for just about any culinary application. 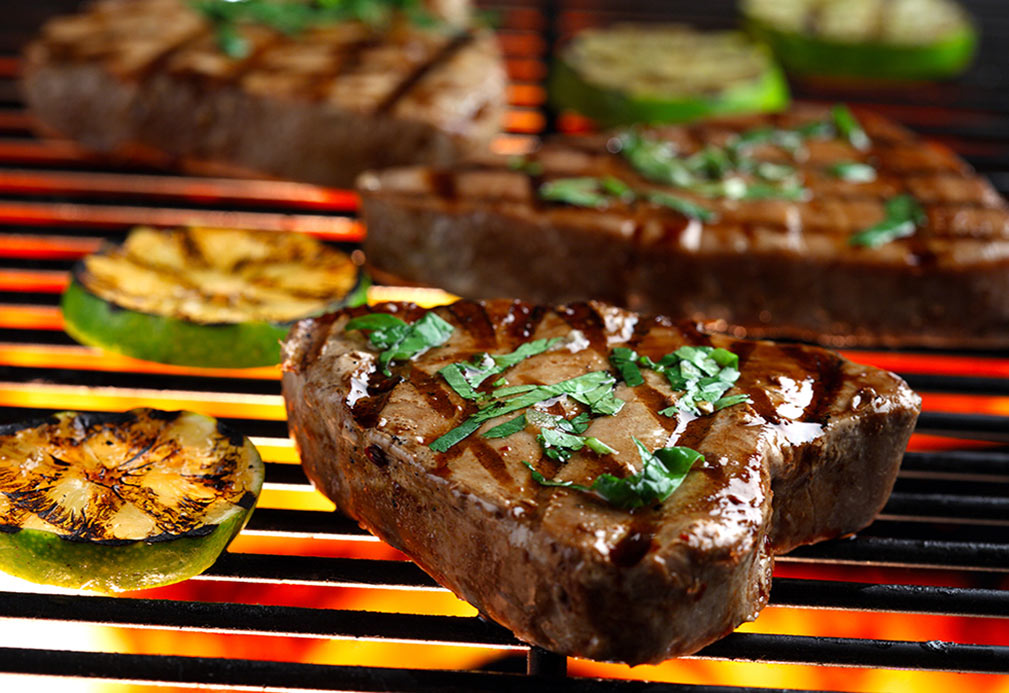 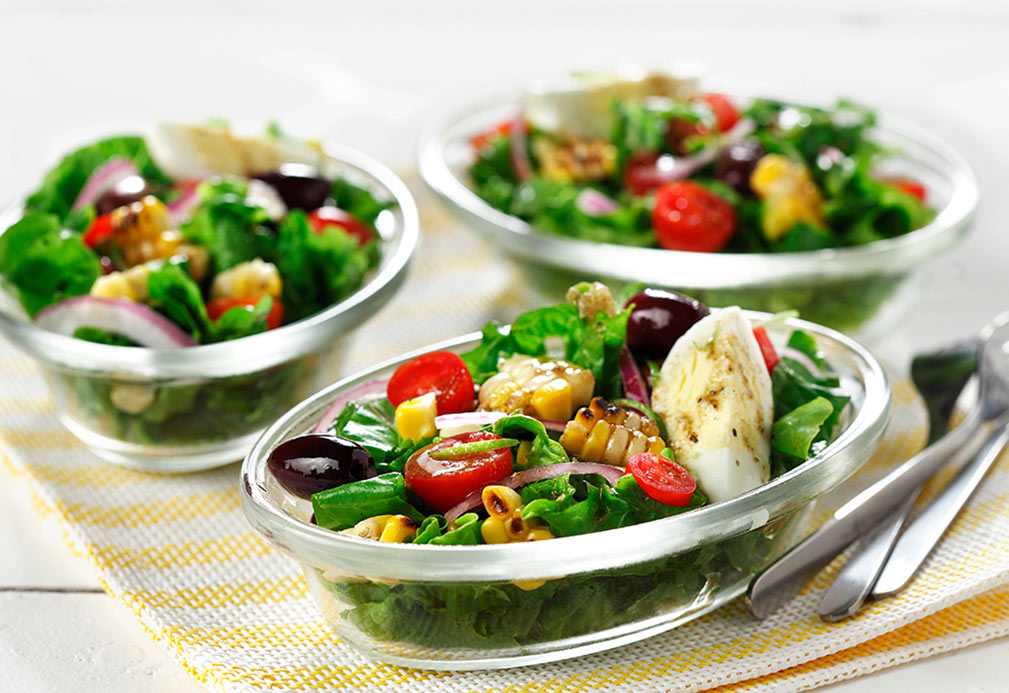 Disclaimer: Manuel Villacorta, M.S., R.D., is a spokesperson/ambassador for CanolaInfo and is paid for services which include, but not limited to, photography, videography, recipe development, social media promotion and online contributions.
– “I only represent companies that I truly believe in their mission and love their products. I use them often myself as they are the best, nutritionally foods available. All the opinions expressed this article or video are my own” – Manuel Villacorta.