Canned Foods Nutritious or Not?

Canned foods have a bad name these days for being inferior in nutrition to fresh foods, being high in sodium and just all-around bad for you. However, the use of them if often convenient and low in cost which are pretty great incentives to include fruits and vegetables in the diet. But are there health consequences for going canned? Let’s investigate.

Many have the impression that canned foods are less nutritious than what you find in the fresh produce section. In fact, in many cases, it is quite the opposite. Occasionally, the canning process can improve the nutrition power of the food. One good example is tomatoes. The heating process causes an antioxidant in tomatoes called lycopene, which has been known to prevent prostate cancer, preserve eyesight and lower the risk of heart disease, to be more bioavailable. This means the body can absorb more lycopene than from fresh tomatoes. Additionally, canned peaches, when compared to fresh peaches, have 4 times more Vitamin C, 10 times more folate and 1 ½ times more of antioxidant carotenoids. This is likely due to the effects of processing that causes enzyme inactivation which leads to more solubility of the nutrients meaning that they are also better absorbed by the body.

So what about the sodium? Well, canned foods actually don’t need added sodium and preservatives to keep them fresh. So, just because foods are canned does not mean they always contain these additives. Also, keep in mind that low and no sodium options are widely available. BPA is also a wide concern when it comes to consuming canned products. For those who don’t know, BPA is a compound found in containers such as plastic bottles and cans that is thought to be hazardous. However, tomato canning processes have mostly moved away from using BPA cans and, when it is used, the FDA regulates the amount carefully so that it is safe.

Then there’s the argument that canned foods are processed and therefore can’t be good for you. In that case, let’s go over the process for canning foods. Right after harvest, within hours, produce reaches a local cannery to be cleaned and diced or sliced before canning. Food may then be lightly and quickly heated to create an airtight seal, but this is also to provide in-season flavor that can be enjoyed year-round. Therefore, canned foods are just as fresh coming out of the can as if they have just been picked from the field. 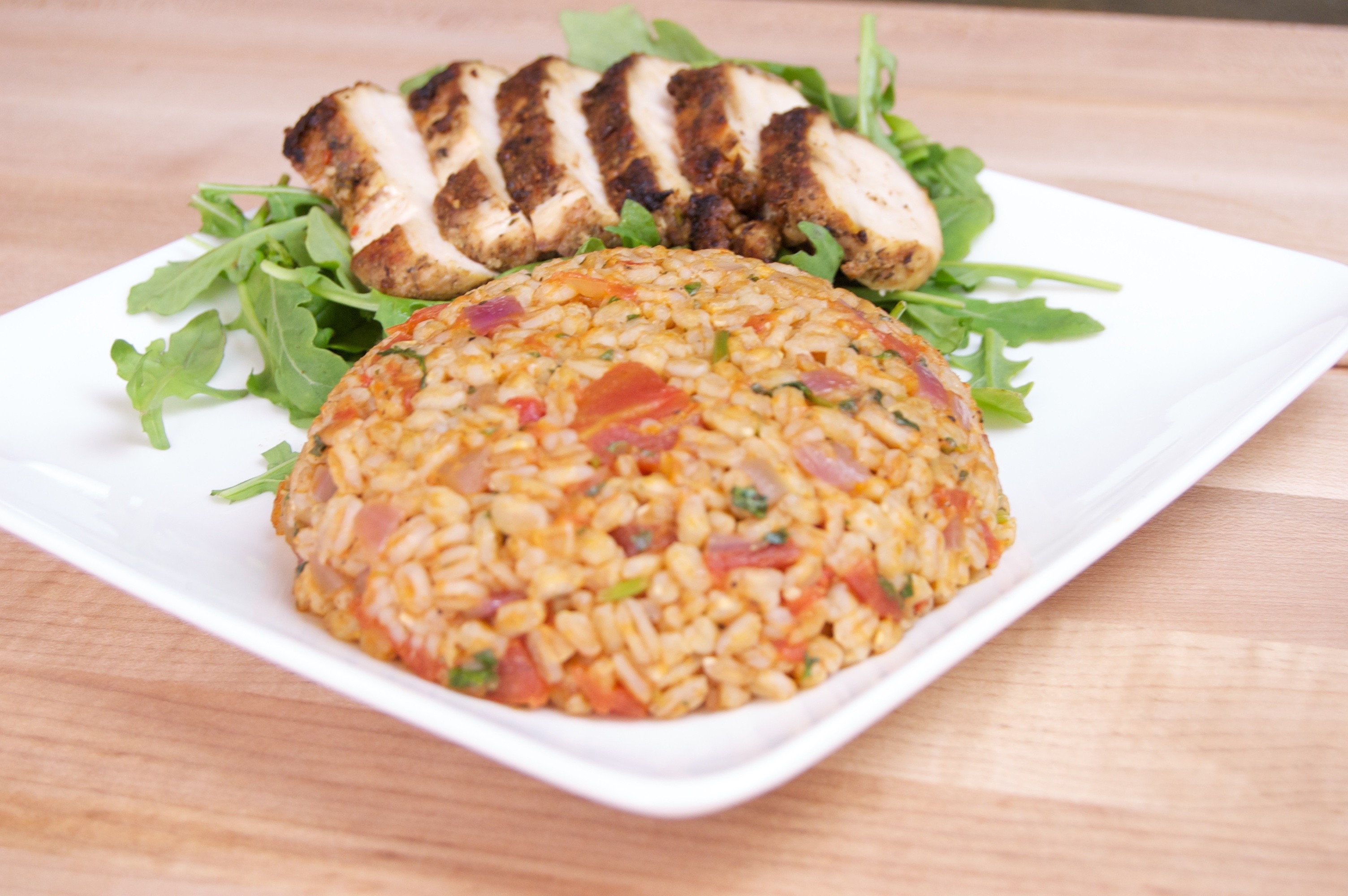