Non-Organic Produce Once Again Proven to be Safe

Home/News/Non-Organic Produce Once Again Proven to be Safe

Non-Organic Produce Once Again Proven to be Safe

News
Non-Organic Produce Once Again Proven to be Safe 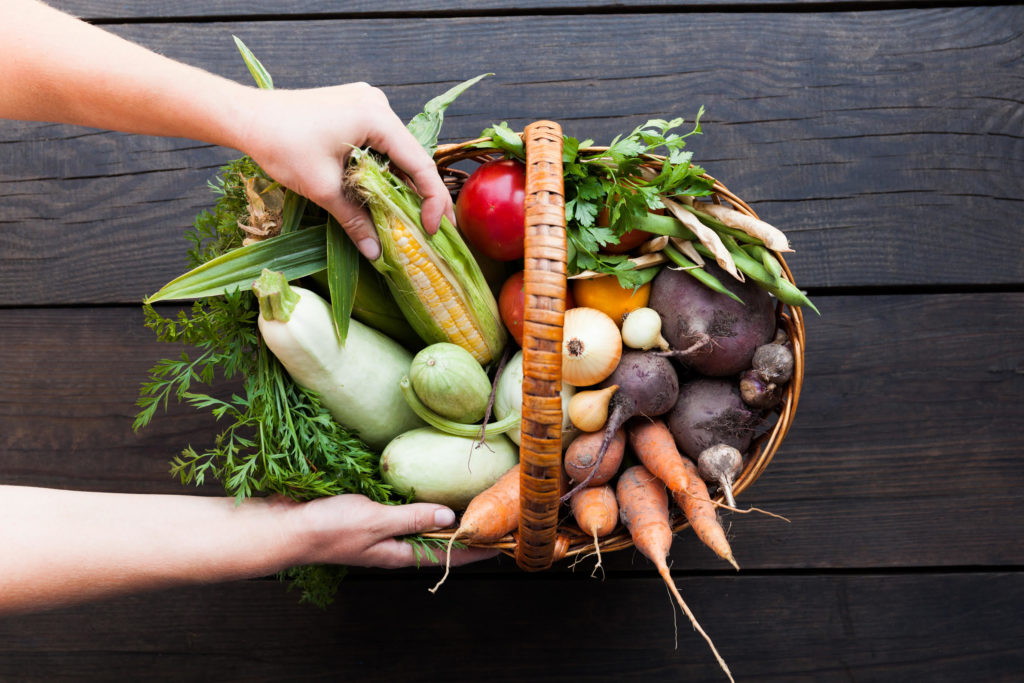 Last week the Federal Food and Drug Administration (FDA) released its 2017 pesticide residue sampling data results. If you are unfamiliar with this practice, it’s the annual testing of foods the FDA conducts in order to determine if the level of pesticides are at a level that are safe to consume. They concluded that, once again, the majority of the foods tested are well below the federal limits set by the Environmental Protection Agency. What exactly is “the majority”? The USDA quantifies that by finding that 99% of the foods sampled had residues well below EPA safety levels or no detectable residues at all.

Year after year, FDA sampling has confirmed the safety of our food and high compliance among farmers with laws and regulations covering the use of organic and conventional pesticides. To strengthen these results, you should also know that the United States Department of Agriculture (USDA) Pesticide Data Program (PDP) also monitors residue levels and they take special care to test the fruits and vegetables highly consumed by infants and children. The USDA’s testing results are consistent with FDA’s, with the USDA even going so far as to make the statement that the “U.S. food supply is among the safest in the world.”

So, why is there still so much fear around foods that are not organic? Part of this has to do with the fact that some extreme activists employ scare tactics and misrepresented information to promote their own agenda backed by big money from organic organizations. The fact of the matter is, “organic” does not mean “pesticide-free” and there is no definitive evidence that says organic foods are more nutritious.

Of course, buying organic produce is a choice. However, it cannot be stressed enough that conventional fruits and vegetables are better than no fruits and vegetables, especially when the government proves again and again that they are not harmful to consume. If every American ate the recommended amount of fruits and vegetables (which only 1 out of 10 are doing), it would prevent 1.93 million cardiovascular events (such as heart attacks) and 350,000 deaths, as well as cut healthcare costs by $40 billion. The second scenario would prevent 3.28 million cardiovascular events, 620,000 deaths, and 120,000 cases of diabetes and save the U.S. healthcare system $100 billion.