The Truth About Pesticides 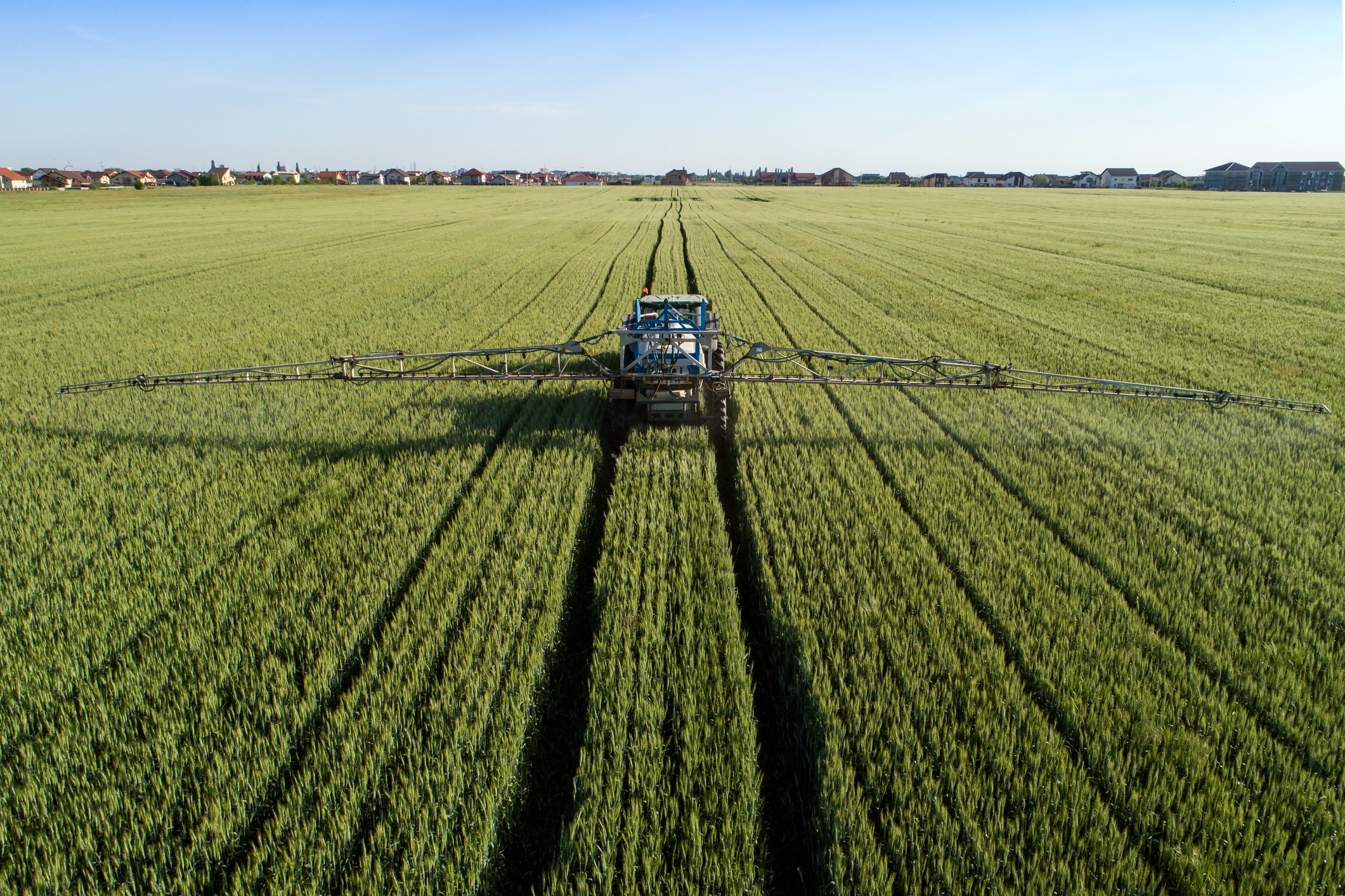 Organic or conventional? Recently, I was invited by the Alliance for Food and Farming to come visit the farms of Salinas Valley, where a significant amount of the produce of California is grown. While being there witnessing the mass of nutritious foods that feeds the majority of our country, it reminded me of the Sacred Valley in the Andes, also known as El Valle Sagrado, the valley in Cusco Peru. This is where the Incas originally cultivated food, and still continues today.

The Alliance for Food and Farming (AFF) is a non-profit organization that represents organic and conventional farmers of fruits and vegetables, and farms of all sizes. Their contributors consists of produce farmers, companies that sell, market or ship fruits and vegetables or organizations that represent produce farmers. Their mission is to deliver credible information about the safety of produce. Don’t worry, the AFF does NOT engage in any lobbying or accept any compensation from the pesticide industry, which is why I was so excited to get schooled from one of the best unbiased sources there is.

These days, you hear everyone talking about organic produce and how much better it is for us and our environment. I love the passion people have regarding where their food is coming from and how it’s grown, however, most are not talking facts or scientifically about this topic. There are large misunderstandings around organic vs. conventional produce. These are three things that I learned that were new to me that I would like to share.

Organic Does Not Mean Pesticide Free

According to the National Center for Food and Agricultural Policy, “the top two organic fungicides, copper and sulfur, were used at a rate of 4 and 34 pounds per acre in 1971. In contrast, the synthetic fungicides only required a rate of 1.6 lbs per acre, less than half the amount of the organic alternatives.” This means that in terms of amount of pesticides a consumer is intaking, this may be the same from organic to conventional. It’s just as important to note that the EPA (environmental protection agency) does establish limits for synthetic pesticides as an added margin of safety to protect the environment and the public, especially those that are sensitive. Residues have been detected through numerous federal and state sampling to be well below the EPA tolerance, ensuring safe consumption of all produce. To find out residue levels of specific produce, check out the pesticide residue calculator provided by safefruitsandveggies.com

Even though we’re seeing comparable quality and safety measures with organics and conventional produce, there is a lot to be said regarding the influence organic farming has had on modern conventional farming. Safer practices and preventative approaches are being used on both farms, such as mechanical controls such as trapping and weeding to prevent pests. Biologically based pesticides, a naturally derived pesticide (coming from an animal, plant, bacteria and or mineral) are also now being used by conventional farmers.

Thanks to organic farming methods, conventional farming has also moved away from monocultures, where crops are farmed repeatedly in the same plot of land, to incorporating crop rotation, where crops are rotated in a field over time. This helps strengthen and enrich the soil, while improving the environment, and interrupt insect life cycles so that the health of the crop itself can keep pests away. To effectively do this, one crop plantation is followed from a different crop family, then after a number of years the initial crop is replanted. Organic farmers are required to do this via the USDA organic regulations, however some conventional farmers are also picking up this practice. Prevention and avoidance are the first line of defense against pests, weeds, and diseases via Organic farming, and it’s great to see this being done in conventional farming practices as well.

“Organic is a production term; it does not address the quality, safety or nutritional value of a product.”- safefruitsandveggies.com

The term “Organic” as discussed, has very little to do with it’s end result of quality and safety, and everything to do with how it’s grown. Remember, pesticides are still used, and even among the natural ones there is a misconception that naturally occurring substances are better for us, but this is not true. Natural does not mean non-toxic. Many bacteria, fungi and plants produce poisons, toxins and chemicals that can be harmful to both humans and the environment. Since nutritional value is virtually the same from organic to conventional produce, the important thing to remember is to just ensure consumption of fruits and vegetables, either organic or conventional, both are as equally safe. Even with synthetic pesticide use, there has been an analysis done by toxicologists with the Personal Chemical Exposure Program that shows that a person could eat hundreds to thousands of servings of fruit and veggies in one day and still not have any effect from residues. Therefore resources such as the “The Dirty Dozen” which lists pesticide residue levels is not helpful since these levels are so low in the first place. Choosing organic over conventional will not reduce a person’s risk for disease, or improve their health, but may decrease one’s bank account faster. Even best-selling book author and organic supporter Michael Pollan, said in an interview with Organic Gardening: “They’re organic by the letter, not organic in spirit… if most organic consumers went to those places, they would feel they were getting ripped off.”

There is absolutely no scientific reason why one should not consume conventional produce. Decreasing any consumption of fruits and vegetables can put a person’s health at risk by avoiding protective antioxidants, phytonutrients and an abundance of nutrients. The benefits of eating any produce easily outweighs any risk from pesticides. We should be encouraging the consumption of produce, not scaring people away from it. Whatever you choose, organic or conventional it’s up to you, but know that there is a place for both farming methods, and together this will improve our agriculture system and global resources.

Disclaimer: Manuel Villacorta, M.S., R.D., is a spokesperson/ambassador for The Alliance for Food and Farming and is paid for services which include, but not limited to, photography, videography, recipe development, social media promotion and online contributions.
– “I only represent companies that I truly believe in their mission and love their products deeply in my heart. I use them often myself as they are the best, nutritionally potent foods available” – Manuel Villacorta.