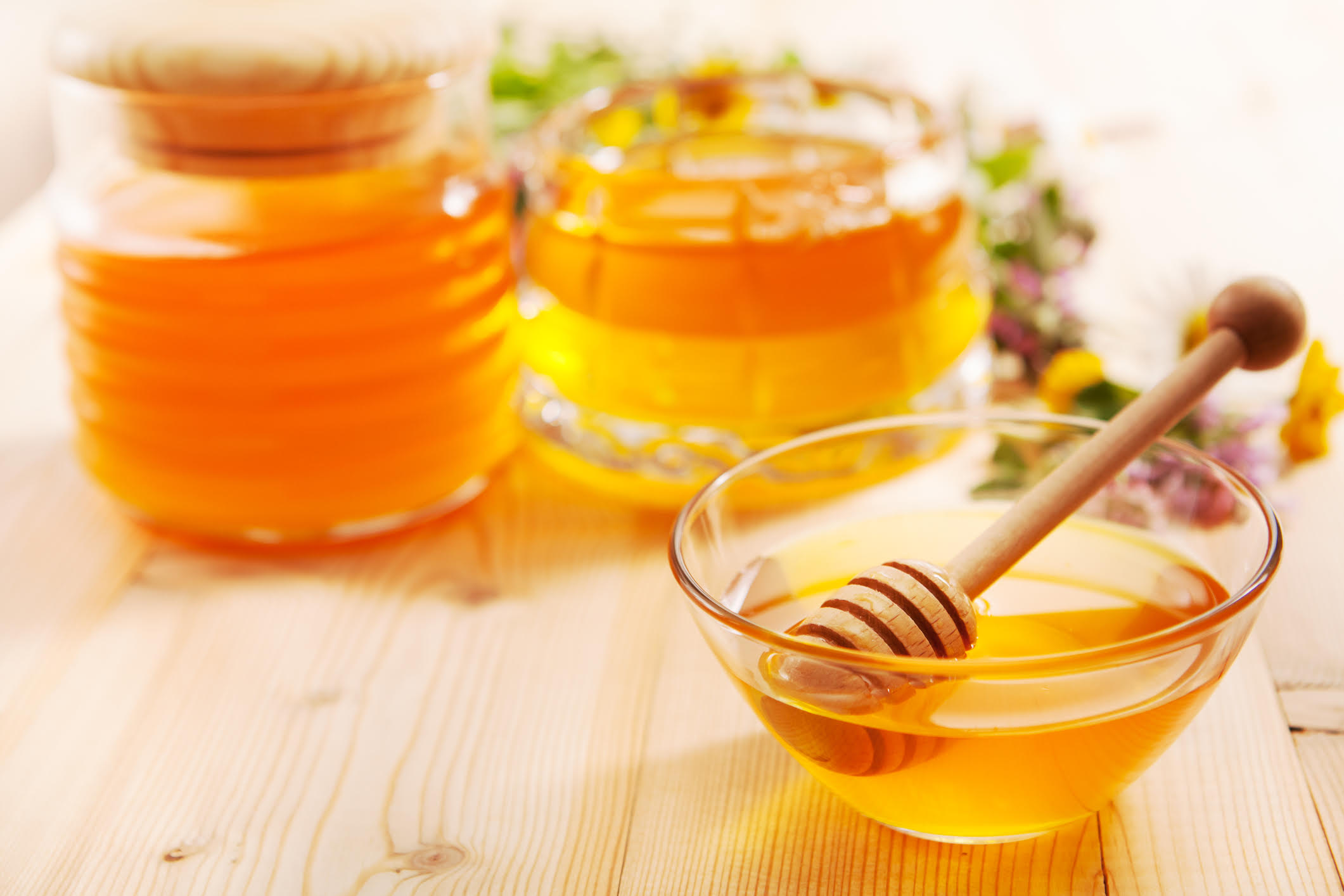 The natural sweetener that’s skyrocketing more than any other right now is honey and it’s not hard to understand why. In a society where so many foods come from a lab, are processed in a factory and packaged in a box, honey is one of those rare foods that we actually know the exact origins of. Honey is made when bees collect nectar from flowers, add some of their own natural enzymes and deposit it in a comb to eat for later. The result is a deliciously sweet treat that’s truly a natural gift of nature. How refreshing in a world that’s full of processed, added sugars to have a purely natural sweetener, right?

Due to the increasing market demand for more “natural” products and the appealing sound of honey (after all, “honey roasted” sounds way more delicious than “white sugar roasted”), it’s being marketed as added to many foods as well as flying off of the shelves by the bottle in record numbers. However, even though honey demand is going up, bees are dying by the billions and have been since 2006 due to insecticides and widespread destruction of the floral habitats that sustain them. Even though companies like General Mills are working to protect these animals that are so crucial to our agriculture, honey production is still rising while the bee population is plummeting. How can this be?

Well, the not-so-sweet truth is that our favorite all-natural sweetener in nearly everyone’s pantry likely isn’t as natural as we thought. In fact, honey is the world’s third most faked food according to Forbes, and it’s easy to pull off since most people can’t see or taste the difference. Nowadays, 76% of the honey bears on the shelves in the US contain honey that has been cut with much cheaper product like corn syrups, dextrose and similar sugars. What’s worse, checking ingredients is a futile exercise, as nearly all of the fraudsters selling you adulterated honey simply outright lie on the label. The reason for this adulteration is obviously to make a killing with a much cheaper product, but how is this happening and why hasn’t it been fixed?

America makes 160 million pounds of honey from bees every year, but we consume 400 million pounds of honey in various forms. Therefore, we have to import twice as much as we make. These imports largely used to come from China and they sold their honey for a fraction of the price of US honey. When US-made honey couldn’t compete, they demanded FDA testing for purity and it was found that, indeed, Chinese honey was mostly corn syrup. What followed was a cascade of events that was somewhat of a cat and mouse situation. It included tariffs being placed on Chinese honey, which caused them to ship it to third countries (such as Malaysia) in order to keep dumping it on America. It was also discovered that they could use rice syrup instead of corn syrup to trick purity tests, which worked for a while until the FDA caught on. Ever since, and presently, honey manufacturers from all over the world keep finding new ways to dupe purity tests while purity testers scramble to find new method of keeping up with the fraud.

So, what can we do? Here are a few tips to help you ensure your honey is the real thing:

As a note, even if your honey is labeled as “organic,” that doesn’t guarantee authenticity either. There are no legal standards set in place for organic honey, likely because most beekeepers cannot control or have no way to track where and what their bees pollinate or if those flowers were organic. And even if they could, the difference between organic and conventional honey has been found to be negligible. And even still, fake honey peddlers can still slap an organic label on their product just to charge you even more. So, don’t get hung up on that label.

The bottom line? As far as we know, everything that can be done is being done to keep consumers safe from adulterated honey. However, even these efforts may not be enough. In the face of such a widely profitable business, there will constantly be manufacturers trying to deceive the American public into paying for something that simply isn’t what it says it is. Take steps to support now-struggling beekeepers and be wary of where are you purchasing your honey from. Don’t get stung by fake honey!