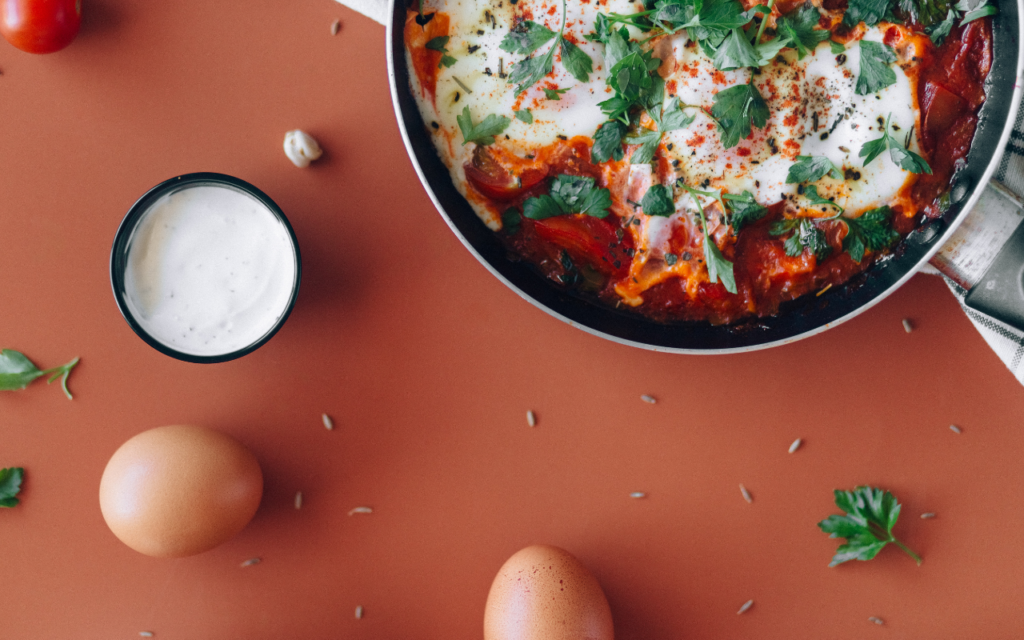 As a registered dietitian, I usually don’t have favorites when it comes to food. However, eggs are one of my favorites. Why? Eggs are a nutrition powerhouse, with one large egg containing 6 grams of high-quality protein and nine essential amino acids, all for just 70 calories. However, I have a question for you: Are you one of those people who throws out the yolks of your eggs? Whether you don’t like the taste, texture or you read somewhere that they are packed with cholesterol that will choke your heart, if you are one of these people you’re not alone. It’s also a common practice in waffle houses and brunch joints everywhere to have a “heart-healthy” omelet on the menu that’s made with egg whites. However, is axing the yolk actually healthier for you? Let’s do a comparison of whole eggs versus egg whites.

As mentioned, a single egg has about 70 calories, with over half of those calories coming from fat. The thing that confuses and scares people, though, is much of this fat is pure cholesterol. This sparked flawed science that, in turn, yielded crazy theories like eating one egg a day is the same as smoking five cigarettes, a real claim that we’ve already debunked in the past. If you didn’t read that article, let me go ahead and tell you that it’s not true. Recent science has shown that what we used to believe, which is that cholesterol from food is bad for our hearts, is no longer the case. On the contrary, science has shown that people who eat whole eggs in combination with a balanced diet have healthier hearts than those who do not eat whole eggs.

The fact is, yolks contain most of the egg’s nutrients like choline, vitamin B12, selenium. Also, even though the whites are pure protein, more than 40 percent of the protein is in the yolk! Some science even shows that the protein in yolks, when combined with the whites, are likely a higher quality source of protein than the whites alone.

The white of a single egg contains about 15 calories and a little over 3 grams of protein. There’s virtually 0 fat and 0 carbohydrates in an egg white which is why egg whites are the crown jewel of protein sources for bodybuilders and health nuts because it’s difficult to find an animal-based, high-quality protein source that’s so low in calories. However, I’ve got some interesting news for you fitness folks that is going to change what you think you know about egg whites and fitness. One study showed that people who lift weights and eat whole eggs afterward for recovery gain 42% more muscle than those who just eat egg whites. Why? Well, scientists aren’t really sure yet, but as mentioned earlier, it may have something to do with the quality of the protein in egg whites being enhanced when they are eaten along with the yolks. Also, remember, nearly all of the nutrients are in the yolk and nutrients not only make you healthier, but makes staying fit easier too.

The bottom line? If you’re really watching your calories and you eat a lot of eggs in one sitting (like in an omelet or scrambled every morning for breakfast) simply buying a carton of egg whites can help cut down on calories. However, if that’s not your concern, whole eggs appear to be superior to just little old egg whites when talking about heart health, general health and even fitness. Finally, eggs are super affordable for being such a powerhouse in not only nutrition, but as a protein source to help you control hunger and lose weight. This is why they’re my favorite food!