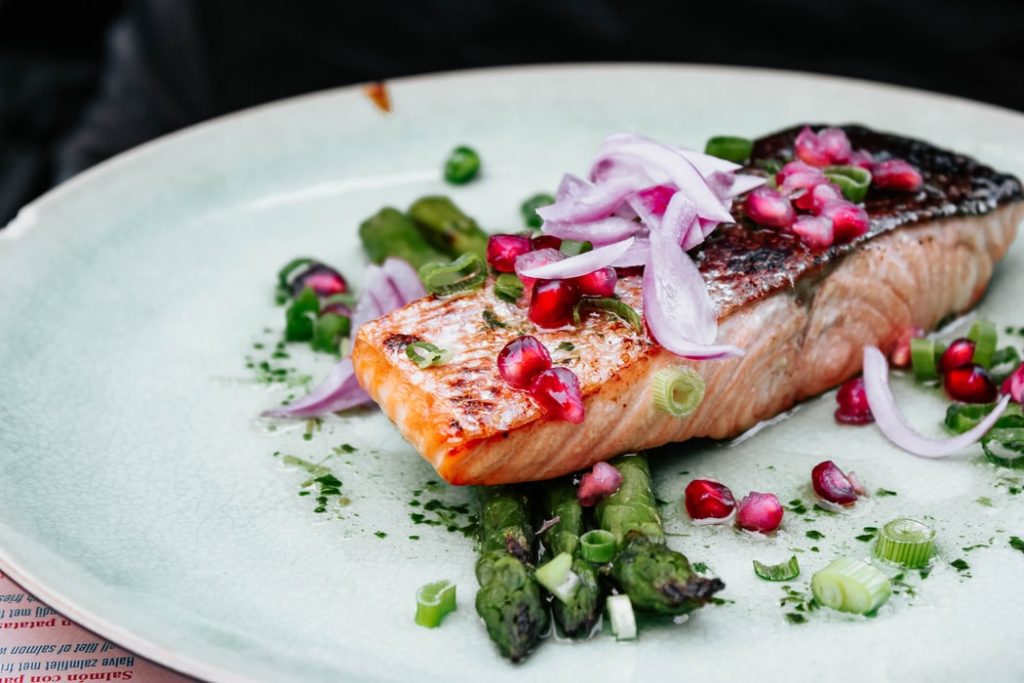 In the previous article, we touched on the ability of Omega-3s to improve heart health. However, in the 90s and early 2000s, they also got a lot of buzz when research showed it has the ability to improve brain health and perhaps even lower the risk of or improve the symptoms associated with cognitive disorders like Alzheimer’s.

So let’s dive deeper into all of the benefits Omega-3s have been shown to offer and the science behind them.

According to the American Heart Association, eating enough Omega-3s can reduce your risk of heart disease and stroke. This is because Omega-3s are a polyunsaturated fat which is a good type of fat that’s also found in nuts, seeds and cooking oils like canola. Replacing the saturated and trans fats in your diet with heart-healthy unsaturated fats has been shown to keep your heart healthy.

Fighting chronic inflammation is important for everyone and that’s because this type of inflammation puts you at risk for chronic diseases like diabetes, metabolic syndrome and even some cancers if it goes on for too long. Luckily, science shows that Omega-3s have special properties that allow them to get into our body’s cells to destroy free radicals, the culprits of inflammation.

Studies have also shown that Omega-3s anti-inflammatory properties can fight inflammation caused by exercise. The soccer players in the study linked above reported better recovery from their exercise and less muscle soreness which is one reason Omega-3s are receiving more attention in the fitness and sports world.

The science behind Omega-3s role in brain and eye health is why supplementing with fish oil became all the rage in the early 2000s. These fats have been shown to help with memory, eyesight and even the potential to lower the risk for neurodegenerative disorders like Alzheimer’s.

There are even studies being done showing Omega-3s may have the potential to lower the risk of or the duration of concussions and other brain injuries in athletes.

Finally, Omega-3s have recently been shown to help improve muscle growth, especially following injury. The mechanism behind this is still being studied, but sports scientists suggest that, because building muscle is much harder when there is inflammation in the body, Omega-3s powerful ability to fight inflammation (especially inflammation caused by exercise) may help with muscle growth. Not only is this good news for you gymgoers, but for people looking to get a boost in their metabolism.

In the next articles of this series, we’ll discuss the best sources of Omega-3s.