Can Cardio on an Empty Stomach Burn More Fat?

Can Cardio on an Empty Stomach Burn More Fat?

Fitness
Can Cardio on an Empty Stomach Burn More Fat? 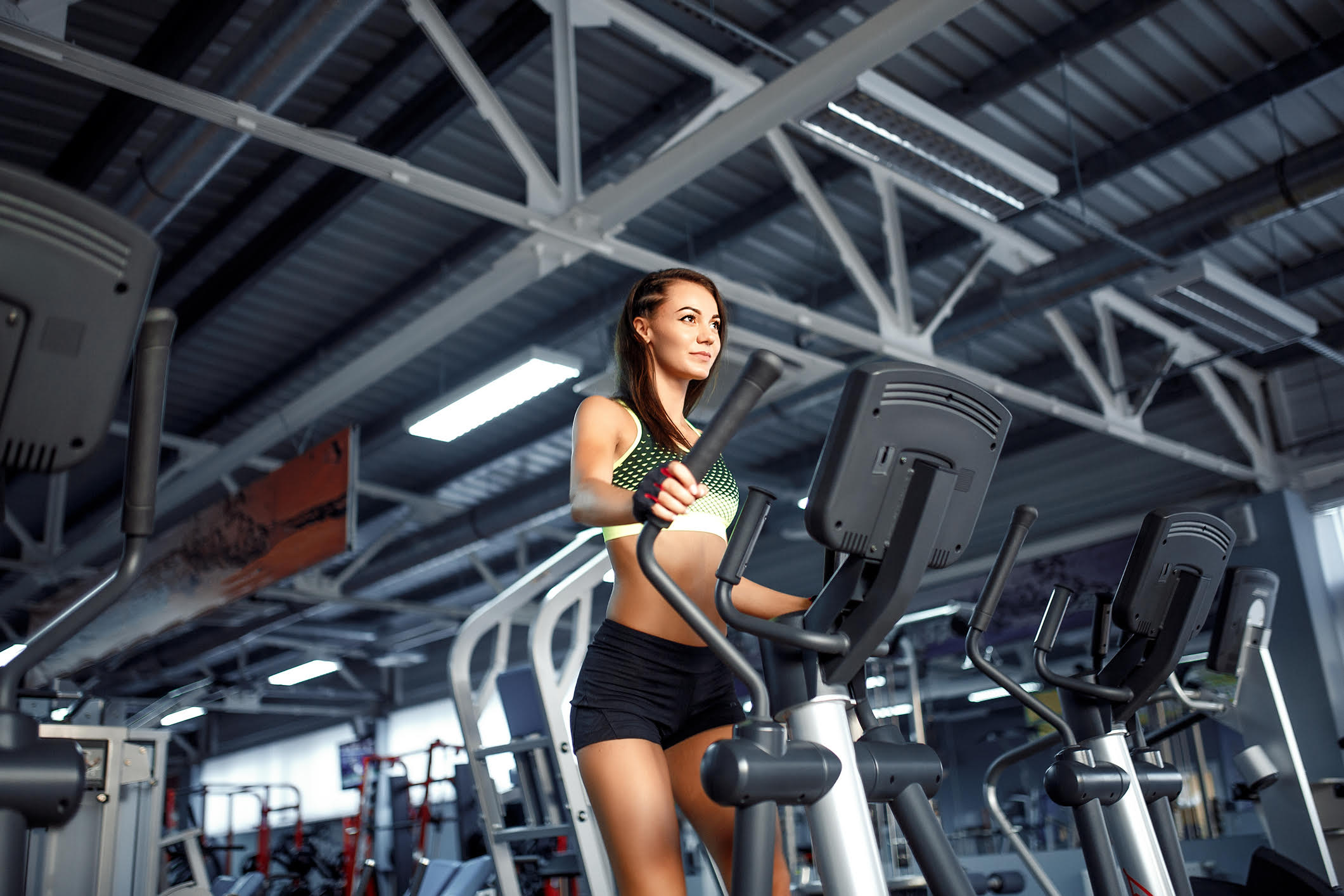 For as long as I’ve been in the fitness world, the jury has always been out on whether or not fasted cardio is the golden ticket to fat loss. Fasted cardio is defined as cardio that is done in a state when insulin levels are low, which is usually the case when individuals don’t eat before their workouts. The idea makes logical sense that, if you work out on an empty stomach, the body has no food to burn through and burns pure body fat instead. While this is an enticing idea, other fitness experts condemn this concept by warning that cardio on an empty stomach is harmful to the body. So what does the science say?

Some studies show that you burn more fat during fasted cardio than you would during a cardio session after eating. It should be noted, though, that this fat is burned in the form of fatty acids, also known as the fat floating around in your bloodstream, and not necessarily your body fat. More importantly, while the percentage of calories burned from fat is increased with fasted cardio, the amount of calories is significantly lower. To translate: when you don’t have fuel in your body from food before working out, you aren’t able to work as hard in the gym. Thus, you burn less calories.

One study found that people who had a snack before their cardio burned way more calories than those who got their sweat on fasted. Therefore, it’s likely better to eat a meal or a light snack (if you don’t have a morning appetite) composed of mostly carbohydrates and some protein before cardio in order to fuel an efficient workout for the best possible calorie burn for fat loss. An example would be a protein shake and whole wheat toast or egg whites and a banana. If you’re not a morning eater, a quick protein shake could also suffice to fuel your workout. As far as the type of cardio, it appears that high intensity interval training is the most effective for maximal calorie burn.

The bottom line? It appears that eating at least a small snack before cardio is the safest and most effective route. The proportion of calories burned from fat is inconsequential at the expense of the big picture which is that the total calories burned is the most important factor to consider when exercising for weight loss. And to make your workouts more intense, that requires fueling the body properly.