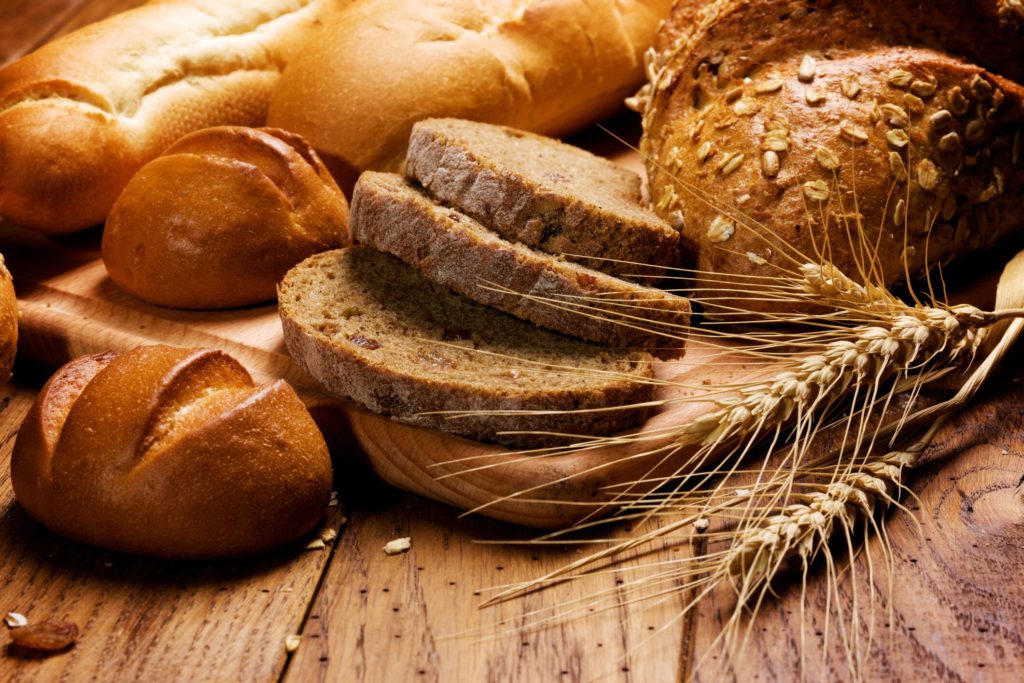 A new study published recently boldly claims that the bad reputation that refined grains have been given over the years has been undeserved. Refined grains, more commonly known as “white grains” such as white bread, white rice, etc., have been frowned upon in the nutrition and health community due to being stripped of the beneficial nutrients that are contained in whole wheat products such as B vitamins and fiber. However, a study of 11 meta analyses that looked at 32 publications suggests that refined grains are not associated with the diseases we once thought they were like heart disease and type 2 diabetes.

Study author, Glenn Gaesser, PhD, explains how dietary guidance on refined grains became misguided.  “The make-half-your-grains-whole recommendation from the U.S. Dietary Guidelines Advisory Committee was based largely on studies that focused on dietary patterns, not specific food groups.” Basically, the Western diet – which includes not enough lean sources of animal protein, sugar-sweetened foods and beverages, saturated fats, and refined grains–is linked to many chronic diseases.  However, when analyzed as a distinct food group, refined grain consumption is not linked to chronic diseases or death. Therefore, based on these findings, refined grains may have been guilty by association because they were being eaten along with many of the above foods that have been proven to be harmful to health in excess.

Many refined, white grains sold in America have been enriched. This means that, even though many vitamins were stripped away in the transition from whole grain to refined, many of these vitamins are added back to the foods making them “enriched.” Eliminating enriched grain products will result in nutrient shortfalls. For example, enriched grains are the largest contributor of folic acid in the American diet. This is key to preventing neural tube birth defects. Given this, it’s clear that some countries need these fortified foods for the good of their overall health, so it’s irresponsible to steer clear of them completely.

The bottom line? It’s okay to have white, refined grains every now and then as long as you make half of your grains whole, according to the USDA. I wrote my book, Eating Free because I didn’t want people to blame pasta, rice and potatoes as the enemy. I even have a chapter called “Food is Not Evil.” I’ve always questioned how populations for centuries were surviving on grains without suffering from the obesity and disease rates now seen in the US, but now I am glad to see such a strong study reinforce what I’ve been telling everyone for years. So, please take comfort in knowing that having the occasional white rice with sushi, baked potato or the occasional grilled cheese on white bread is not going to kill you or make you fat.

For more information about the research findings, and to learn more about grain foods’ role in a healthful diet, please visit www.GrainFoodsFoundation.org.

Disclaimer: I attended an sponsored conference where this study was mentioned among others. But all opinions in this article are my own.