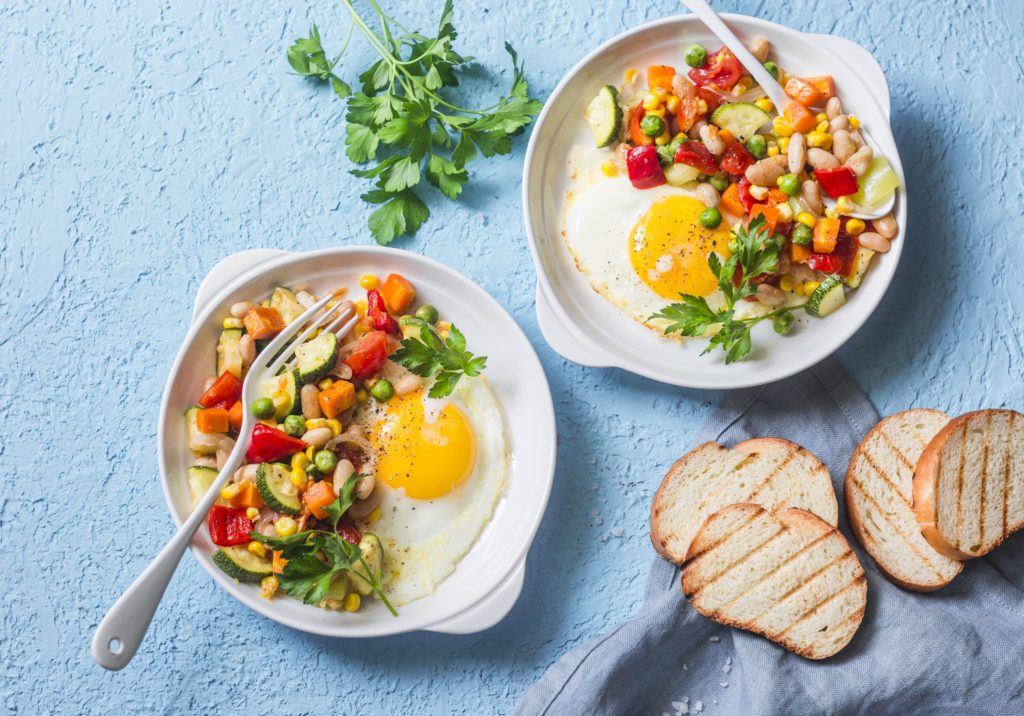 Last Friday, the New York Times released an article calling into question the benefits of eating eggs for heart health. This article discussed the antiquated sentiment that the cholesterol in eggs has once again been found to raise the bad cholesterol in the human body, a claim supported by a recent study published this year in the Journal of the American Medical Association (JAMA).

On the surface, the study looks impressive with a total of 29,000 participants, but upon closer examination, it’s safe to conclude that this study is an outlier in a sea of prior evidence to the contrary. Firstly, there are many limitations to the study design. This was a prospective cohort which is a type of study that can make links between two factors, but not prove cause and effect. For example, in the last ten years, both sales of organic food and diagnoses of autism have increased, both at the same rate. So, would it make sense to say that organic food is causing the effect of autism? Probably not. This is why prospective studies should be taken with a grain of salt and supported by other studies, such as controlled intervention trials, rather than in solidarity to actually prove a cause and effect.

Another major limitation was the results relied on reported data from the participants. So, when the participants were asked about their diet, scientists simply recorded what they were told. Therefore, there is no way of knowing if the participants reported eating eggs in their “salad” for lunch if they were actually eating kale salads with olive oil dressing or potato salad with lots of mayonnaise and sugar. Additionally, the American diet typically includes proteins like bacon and sausage with their eggs and these meats are high in saturated fat, which is a type of fat that’s been shown to raise cholesterol. There’s also no way to take into account meals that participants forgot to report completely. Finally, the scientists in the JAMA study admit that more science is needed to understand why their results conflict with the extensive science done before them.

The Egg Nutrition Center and the American Heart Association both support the consumption of eggs for health. Nutrition professionals used to enforce a limit on cholesterol of 300 mg a day and, given that a single egg has about 200 mg, eggs were demonized as an enemy of heart health. However, federal dietary guidelines dropped this limit almost 5 years ago due to lack of evidence that dietary cholesterol has a negative effect on the heart. Finally, there are numerous studies that are much larger and more mindfully designed that have expressed how eggs are actually beneficial for heart health and, at the very least, have no negative effect on it when eaten with a balanced diet. Sabate and colleagues conducted a study just in 2018 about the relationship between eggs and type 2 diabetes risk and determined that it is important to separate out the impact of other foods in order to understand the health impact of eggs. The findings from the JAMA study contrast with previous meta-analyses of observational cohorts that reported no relationship with egg consumption and cardiovascular risk in cohorts totaling almost 350,000 participants.

The bottom line? One study does not disprove years of science that show the opposite along with meta analyses of many different studies consistently saying the opposite. Like all other diseases, there are many things that contribute to adverse heart health and there are actually more benefits than risks to eating eggs. Eggs are a nutrition powerhouse, with one large egg containing 6 grams of high-quality protein and nine essential amino acids, all for 70 calories. Yolks contain most of the egg’s nutrients like choline, vitamin B12, selenium and more than 40 percent of the protein in an egg. The yolk also includes fat-soluble nutrients like vitamin D, E, A, and the carotenoids, lutein and zeaxanthin. Until egg naysayers can find some science that definitively contradicts years of research supporting the benefits of eggs for health, I’d say you’re more than safe with that daily morning omelette and eating a hard boiled egg as your snack.