How To Burn Calories After Exercise 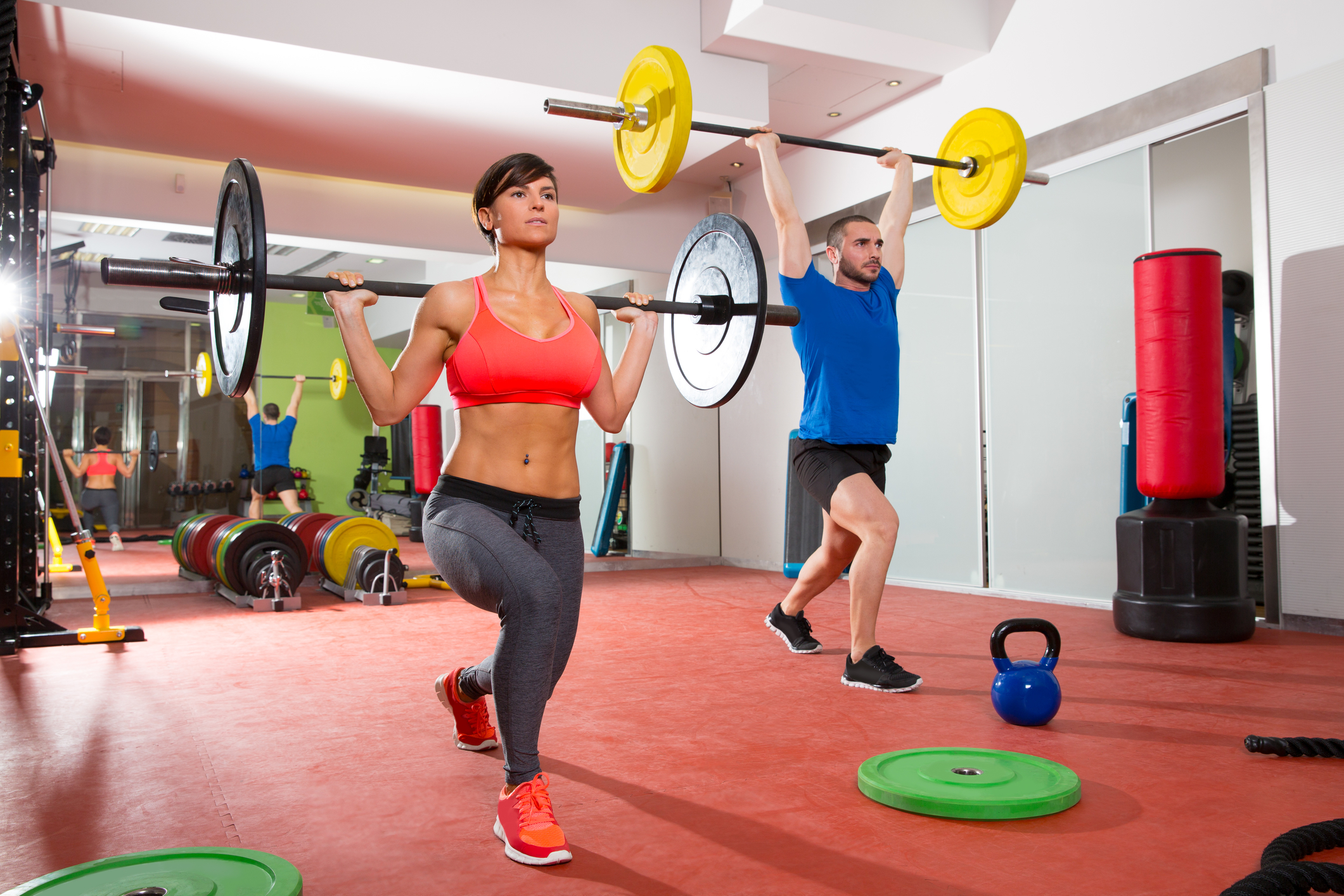 These days everyone is looking for that edge to burn just a little bit more calories. If you’re one of those people, then I bet you’ve heard of the “afterburn effect,” otherwise known by the fancier term of Post-Exercise Oxygen Consumption (EPOC). EPOC is defined as the calories you burn even after a workout.

What does EPOC work?

After a bout of intense exercise, the body builds up an “oxygen debt,” meaning that the oxygen needed for the exercise just performed is more the amount of oxygen left in the body, and your metabolism now has to work to repay that debt for an even oxygen balance which gives us the “afterburn effect.” This is because the amount of oxygen consumed translates into the number of calories burned. Sounds great right? Well, there are myths and facts regarding this topic. EPOC can still have a significant effect on your metabolism hours after exercise…if you do it right.

So, which is the best exercise? One study using trained, non-obese marathon runners showed that continuous cardio for 80 minutes with no change in intensity, resulted in an EPOC lasting 10.5 hours which added up to an extra 150 calories burned after the workout was over. However, the con to this method is obvious. Who has time to run almost an hour and a half a day just to burn a measly extra 150 calories?

If time is of the essence, HIIT (high intensity interval training) is the exercise for you and what’s more, the EPOC of HIIT significantly exceeds that of steady-state cardio.. HIIT is defined as short bursts of super intense exercise with “rests” of less intense exercise in between. According to the same study, subjects burned 135 more calories after a HIIT workout than traditional cardio of the same duration.

One study in obese, older men found that lifting heavier weights produced more EPOC than lighter weights, so the exact numbers of calories burned vary based on the weight volume. In general, however, the EPOC produced from resistance training is pretty long at about 15-38 hours following a workout, depending on the intensity, and the calorie burn was 9-11%. Basically, if your resting metabolic rate is 2,500 calories, you could burn up to an additional 275 calories after lifting weights. If you want to find out your resting metabolic rate, sign up to Whole Body Reboot.

EPOC is a real thing and weight training seems to be most efficient form of exercise to produce optimal EPOC. Keep in mind, however, that your fitness level plays a role in this. People who have been consistently in the gym for at least half a year will recover from workouts faster (and thus burn less post-workout) than gym newbies. Finally, the afterburn effect sounds great, but at the end of the day, the calories burned during exercise are the most important factor to consider. Take a Look Inside My Safe Fruits and Veggies Farm Tour